Via the various links below you can access many different countries or general locations I have visited as well as the various groups of wildlife I have managed to capture on transparencies or, over recent years, digitally.

My love of wildlife and of the places they inhabit has been a driving force in what I photograph and also how I portray it.  My wildlife photos often remind me not only of the actual species but also the occasion and place I took the picture.  There is a whole experience for me in nearly all of what appears in my galleries and I hope some of the images convey the same feeling to you as you see them.

The top left (TL) image here for instance shows what I can only describe as one of my local patches, the wonderful New Forest National Park.  This is an area I have walked in for over 50 years - not every day of course, but as the weather and my inclination took me.  TR is one of the first photographs I took during one of my 5 visits to the Falkland Islands.  We had a delayed flight from the UK due to bad weather and instead of heading to Darwin Lodge for the first night, there was a FIGAS (Falkland Islands Government Air Services) flight virtually waiting at Mount Pleasant to take us over to Sea Lion Island.  Very tired from the delay plus the overnight flight down, we had an evening meal and then went to bed.  With my body clock still on UK time, I woke early and peered out of the window to see this fabulous sunrise developing.  Within 10 minutes I had taken this image.  Not a bad start!

Other photos here show early winter ridges in the Vercors (a region often described as a secret corner of France), wild flowers and snowy peaks in Grand Teton National Park in the USA, Red Campion beside a lichen covered rock in Scotland and a White-tailed Eagle taking a fish from a sea loch on the Isle of Mull.  At bottom left there is the Blue Massif in Chile's Torres del Paine National Park and BR shows a set of Circumzenithal Arcs, also taken on Sea Lion Island.  Despite the fact that there were perhaps 20 people on this island on this occasion, my friend and I were the only two people to witness this amazing phenomenon.

Below is a list of my individual galleries and each one has a link to photographs from each place or group.  I hope you enjoy looking at the images. 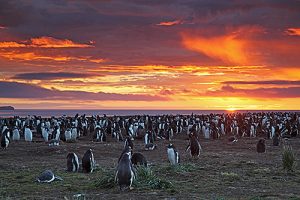 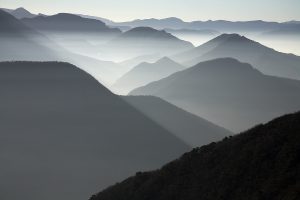 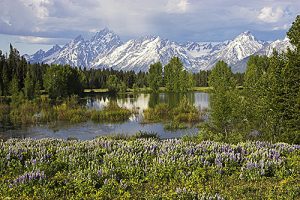 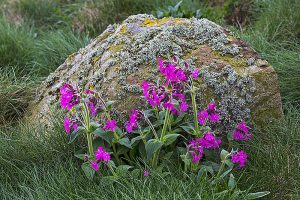 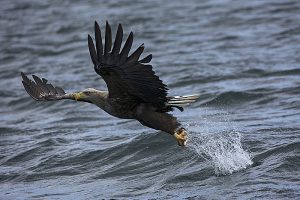 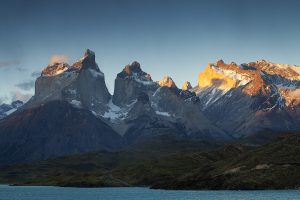 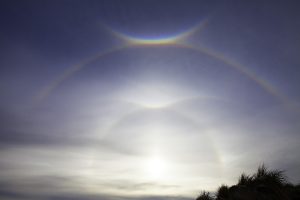